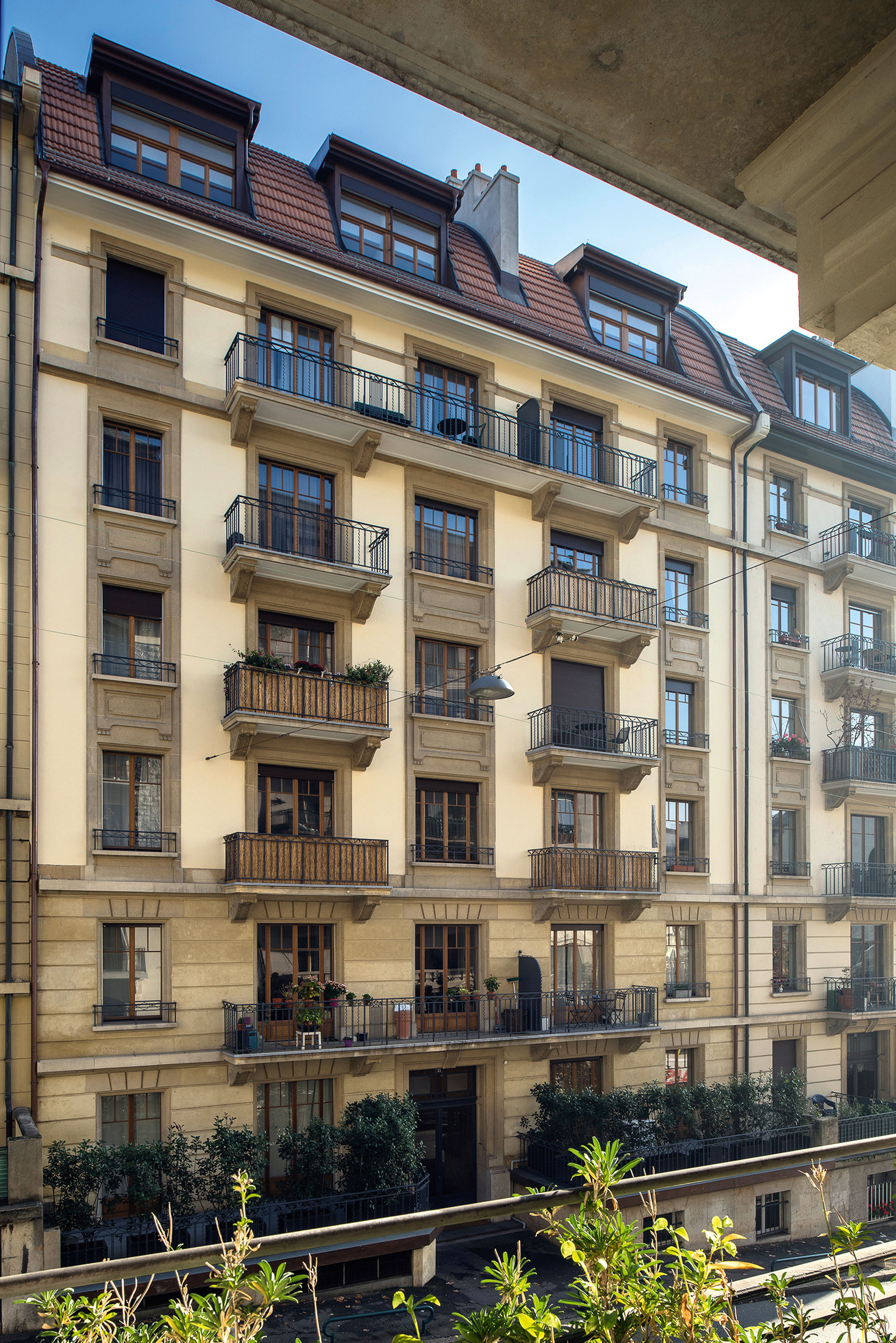 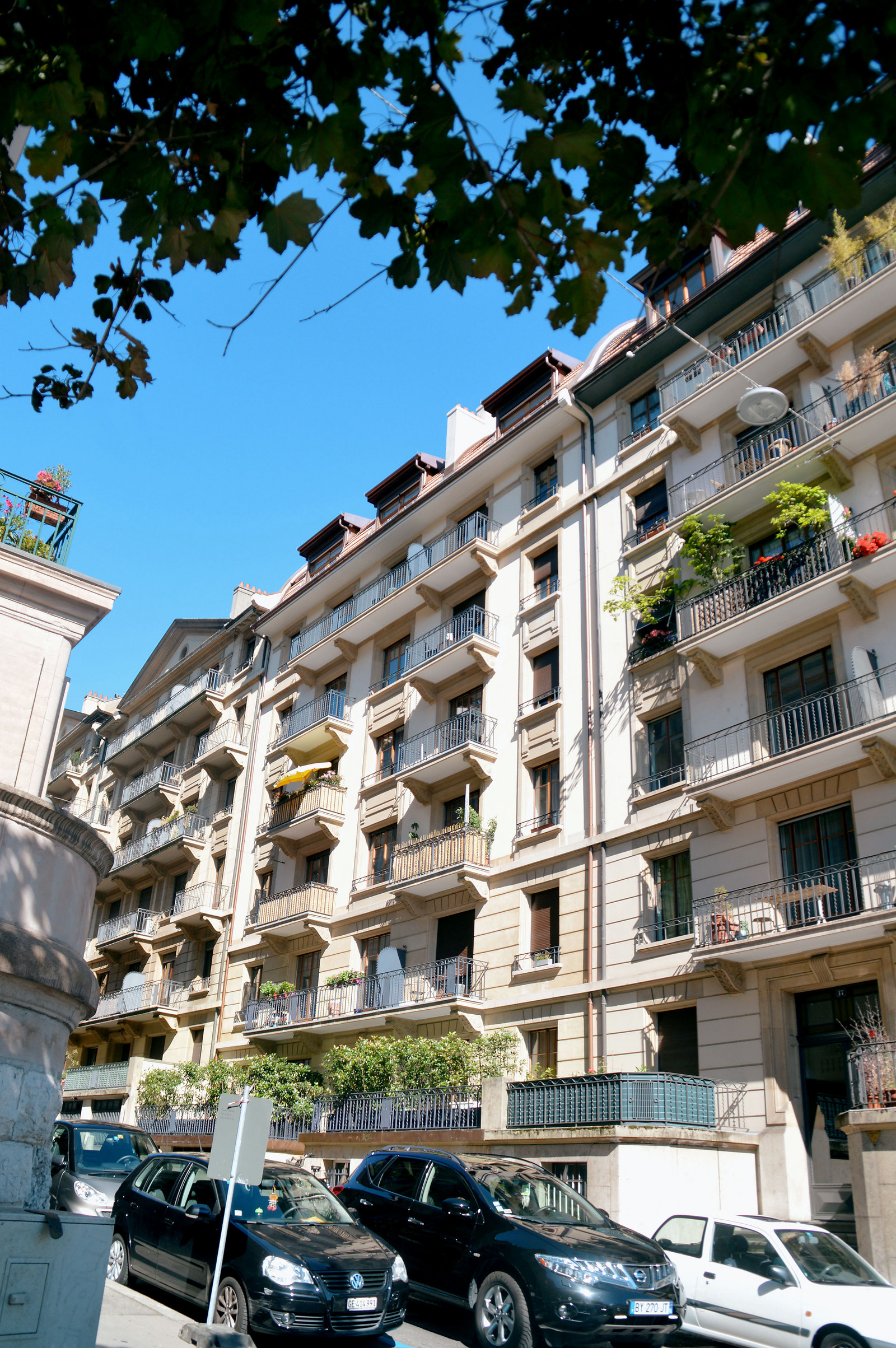 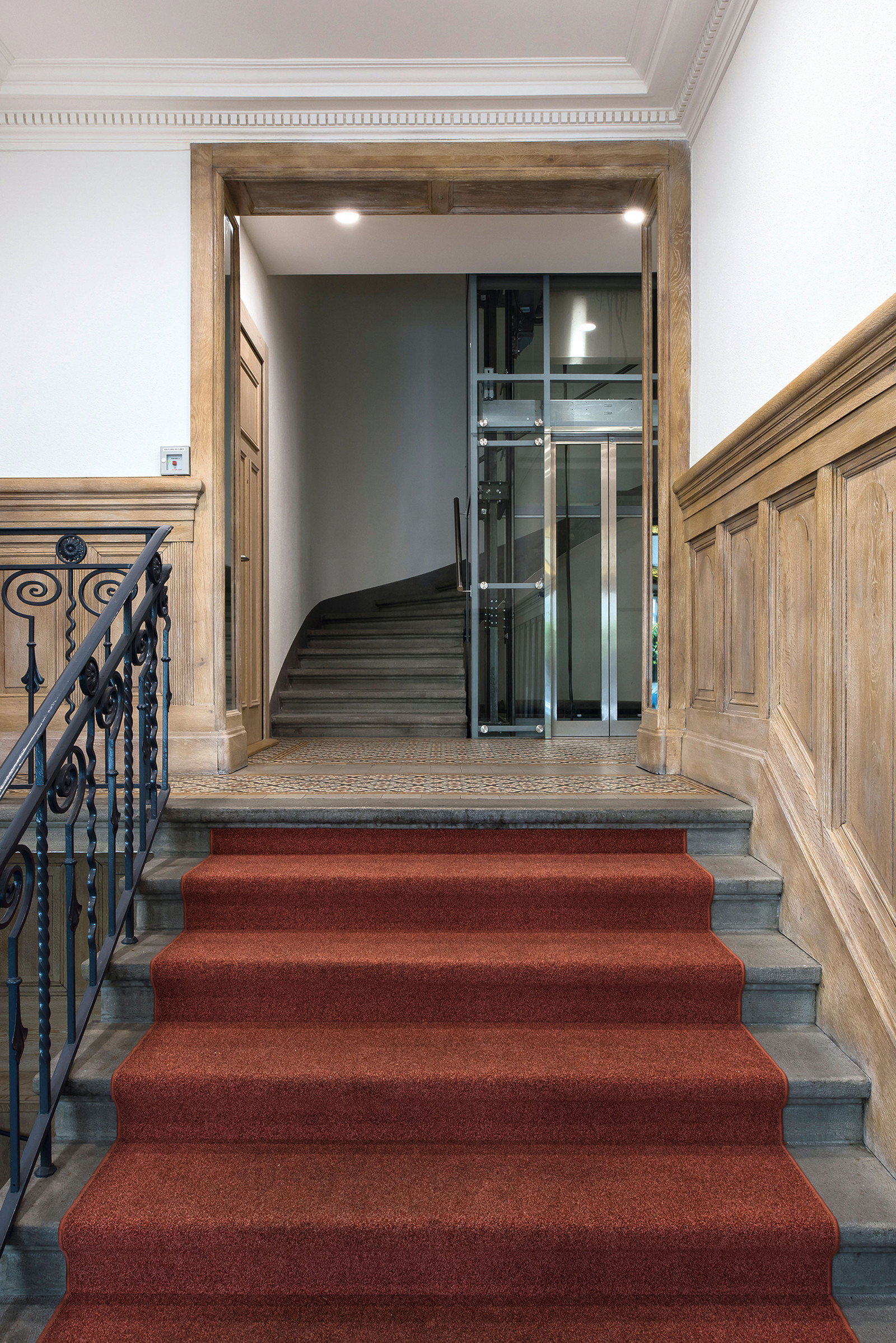 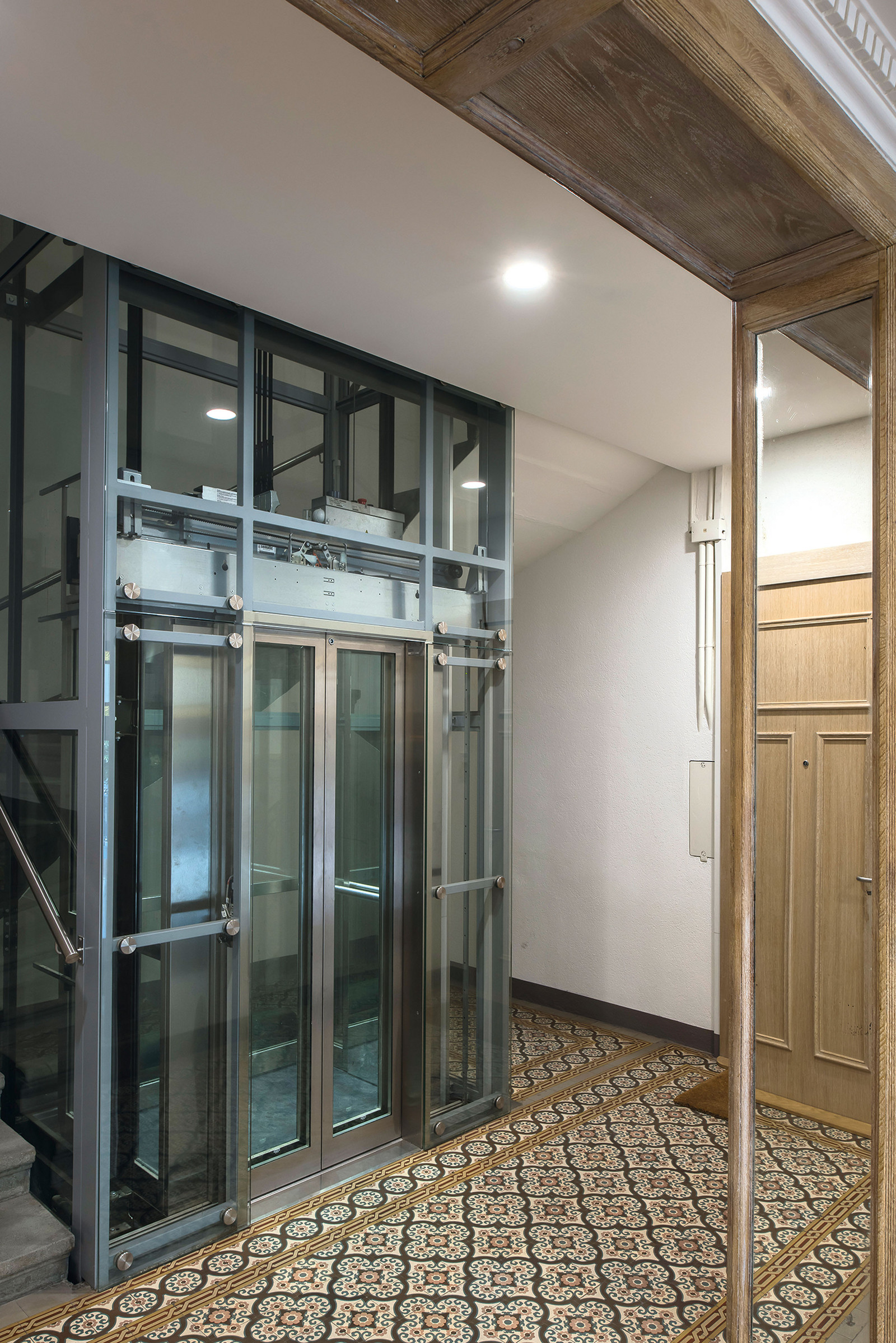 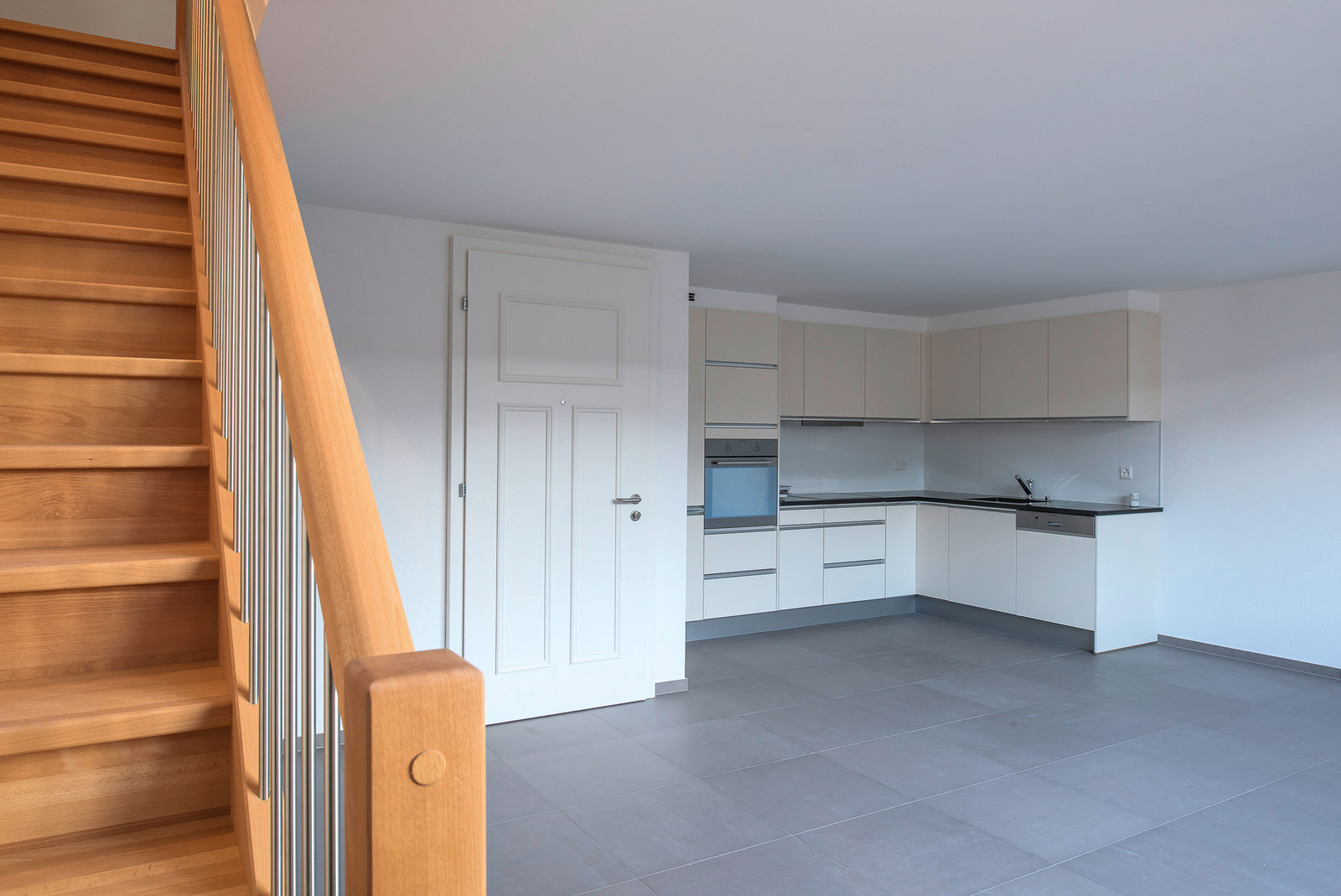 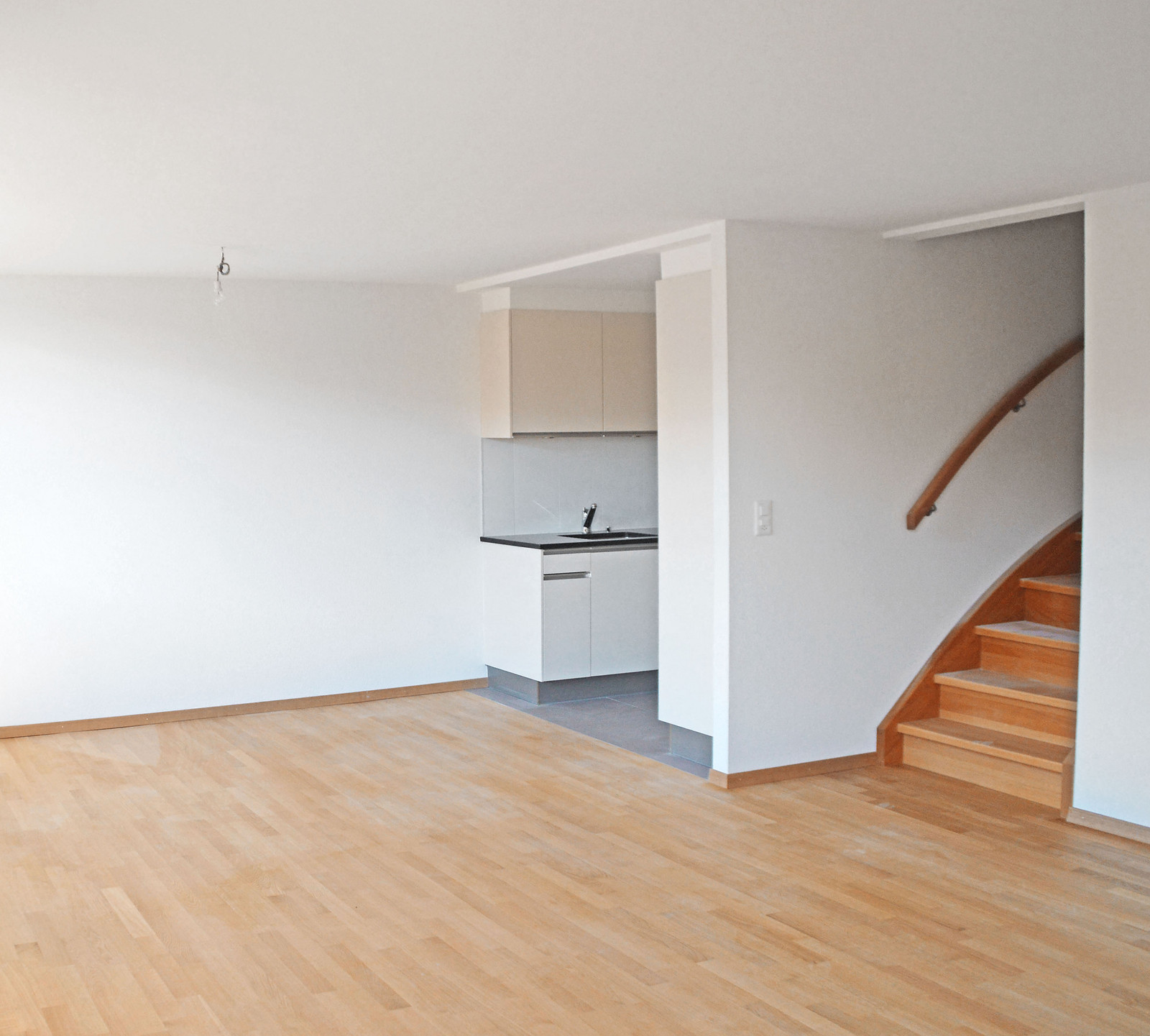 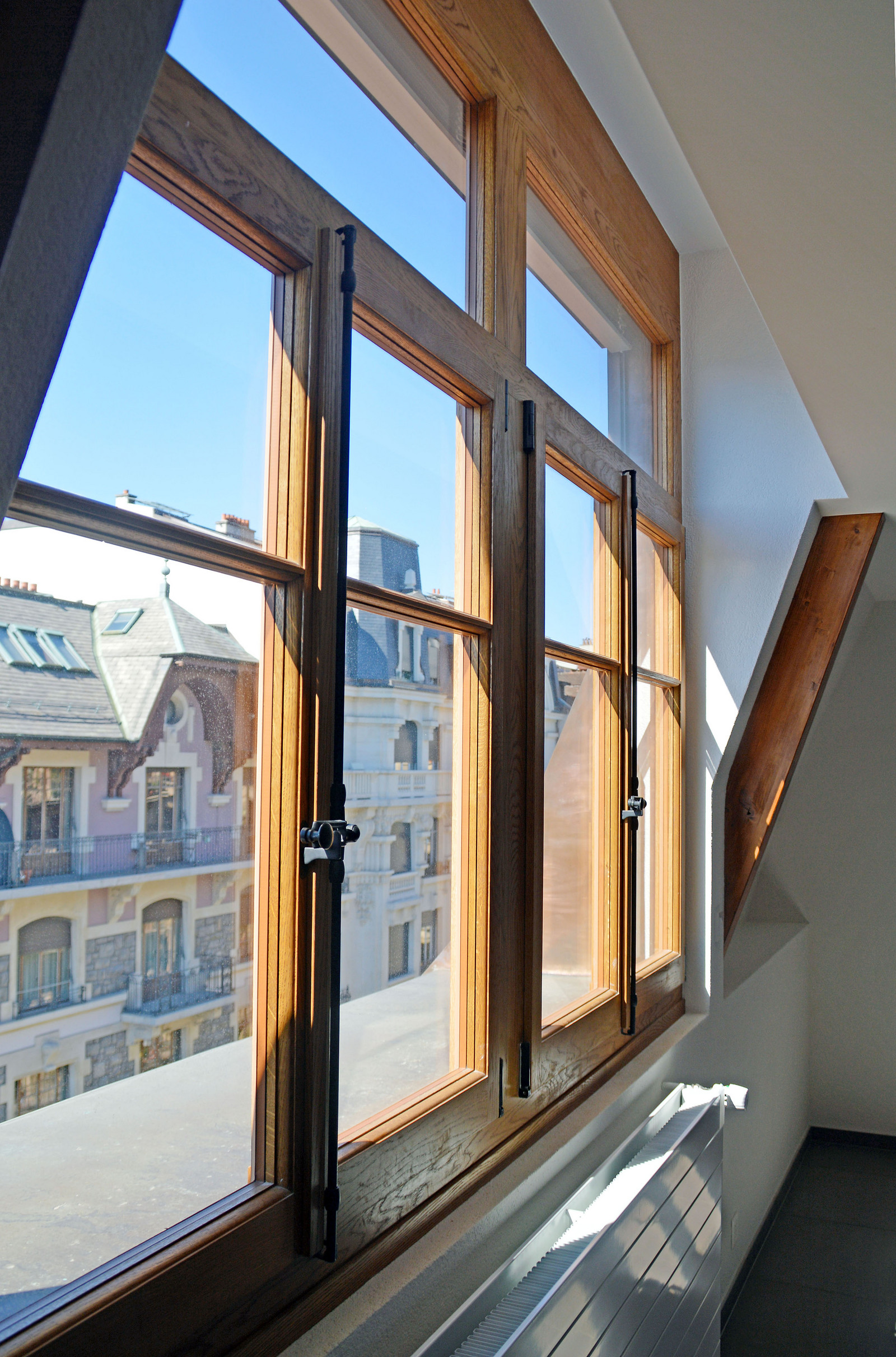 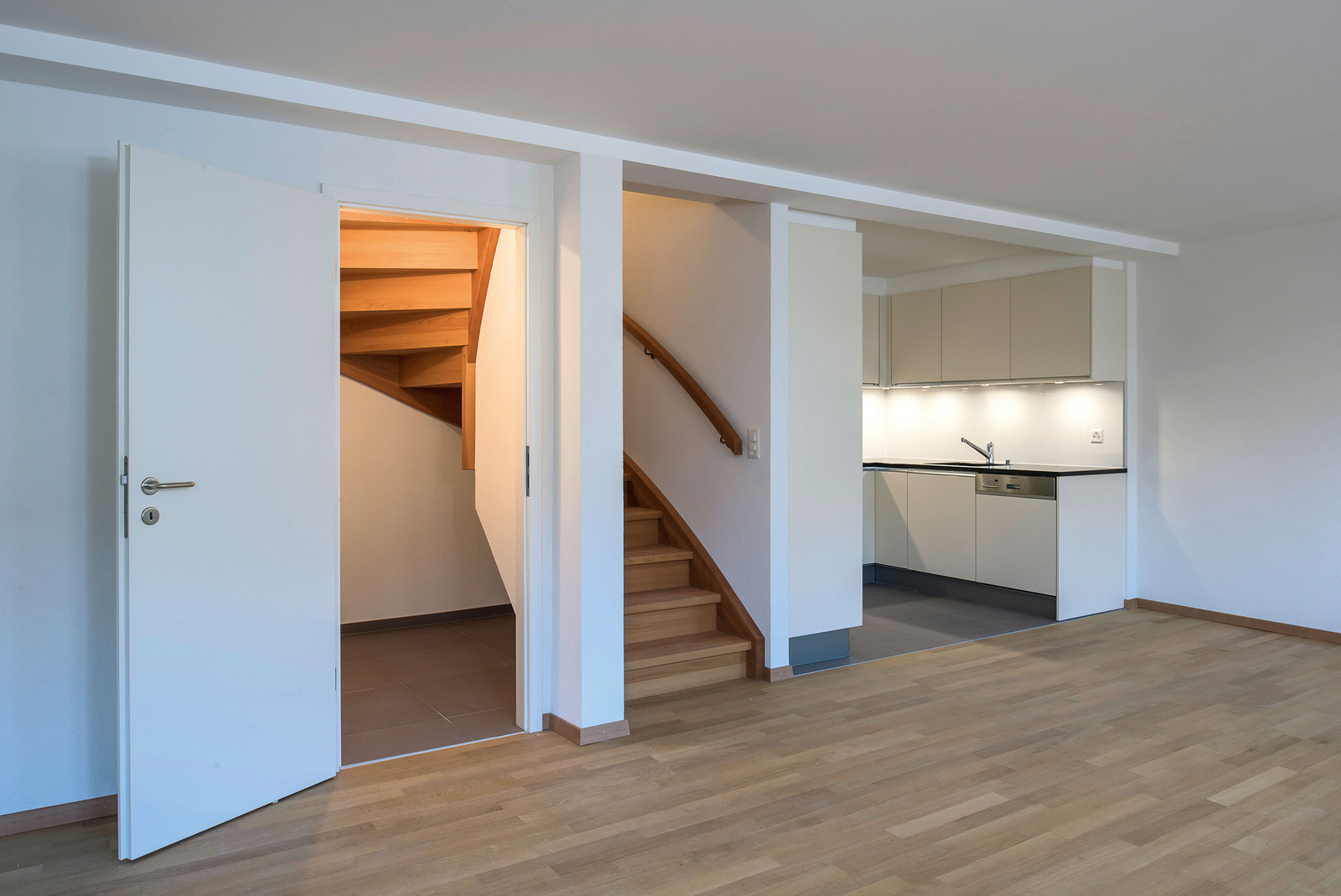 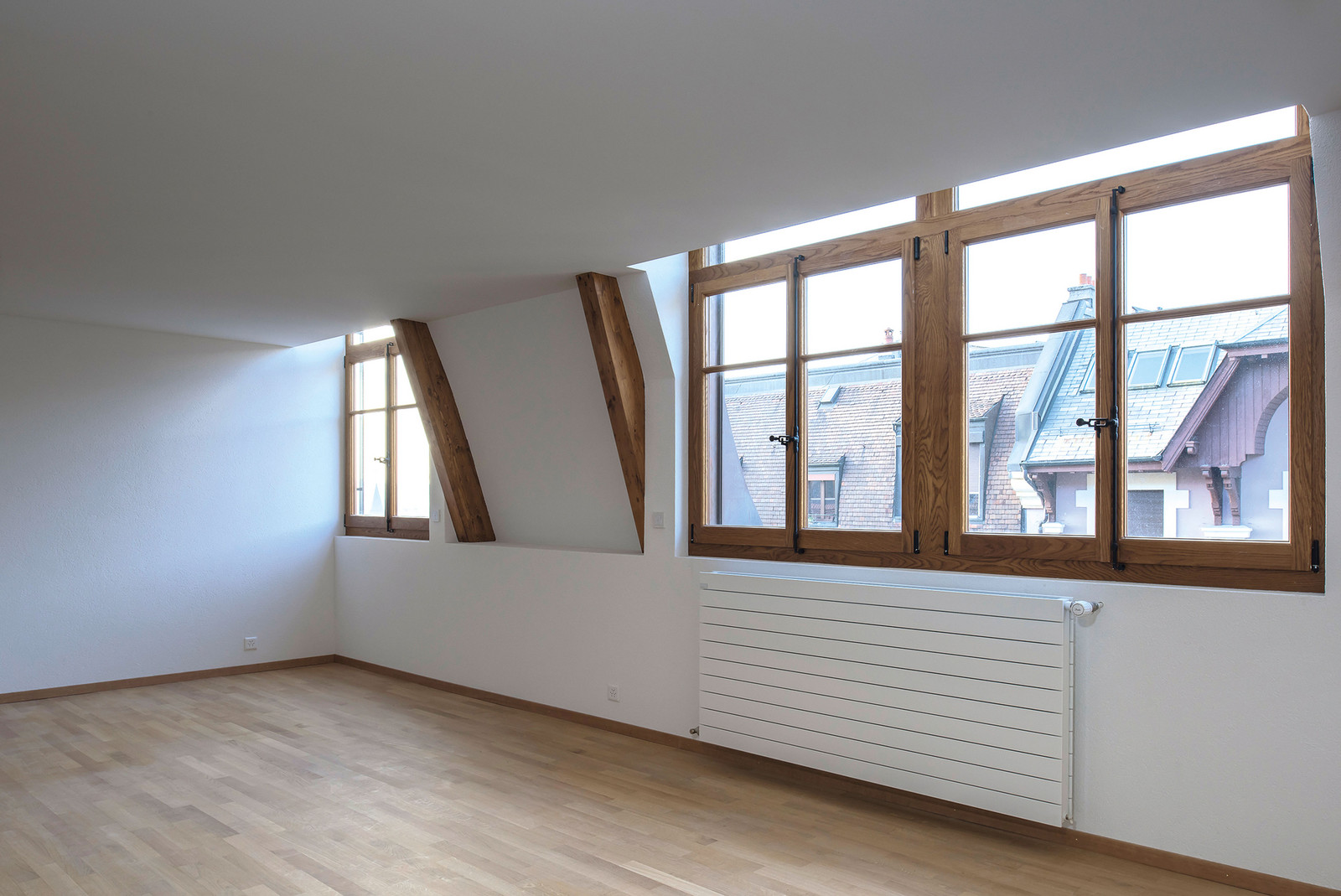 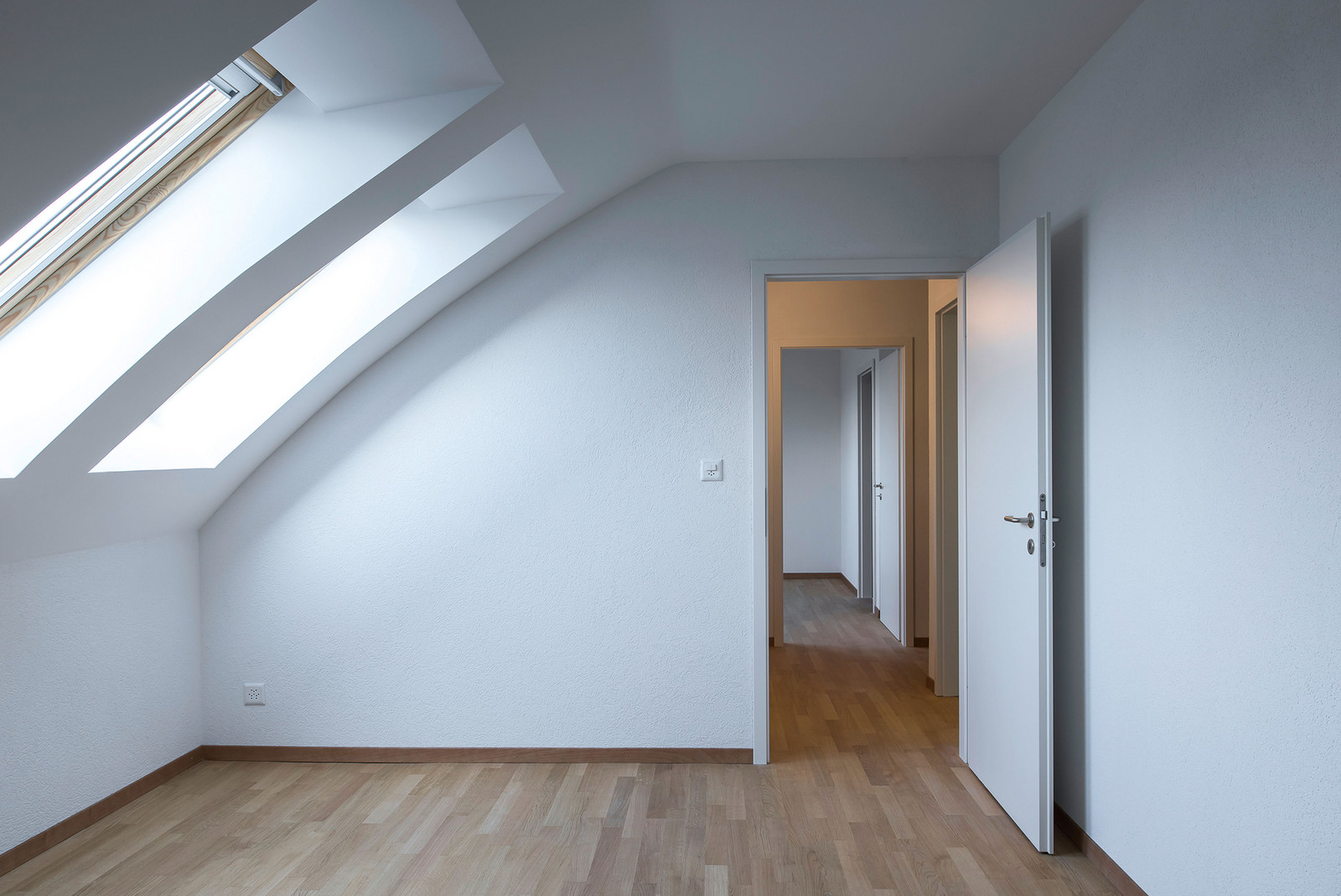 Steiner completely renovated this building, part of an architectural complex on the list of historic monuments and sites. The twelve existing apartments were given a new lease of life while remaining occupied throughout the work. Two three-room units and two five-room units were built in the loft area. A panoramic lift was installed for the tenants' convenience.

The old-fashioned faux-stone and stucco façades were repaired and insulating double-glazed windows installed. The wooden shutters were restored and rolling shutters replaced. Steiner also insulated the roofing and added skylights as well as a vented solarium. Solar tubes were installed to produce hot water.

Projects in the areas of