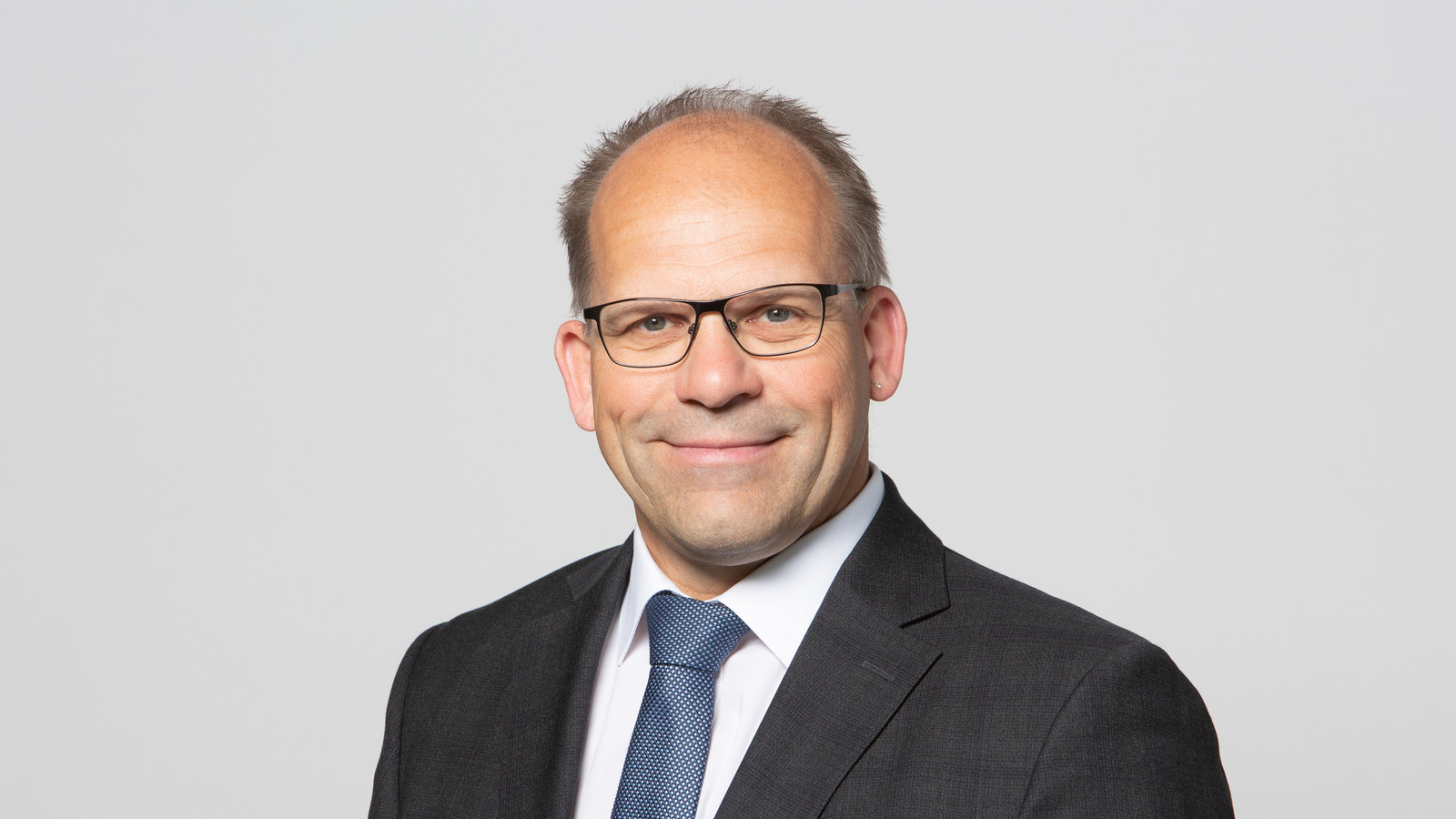 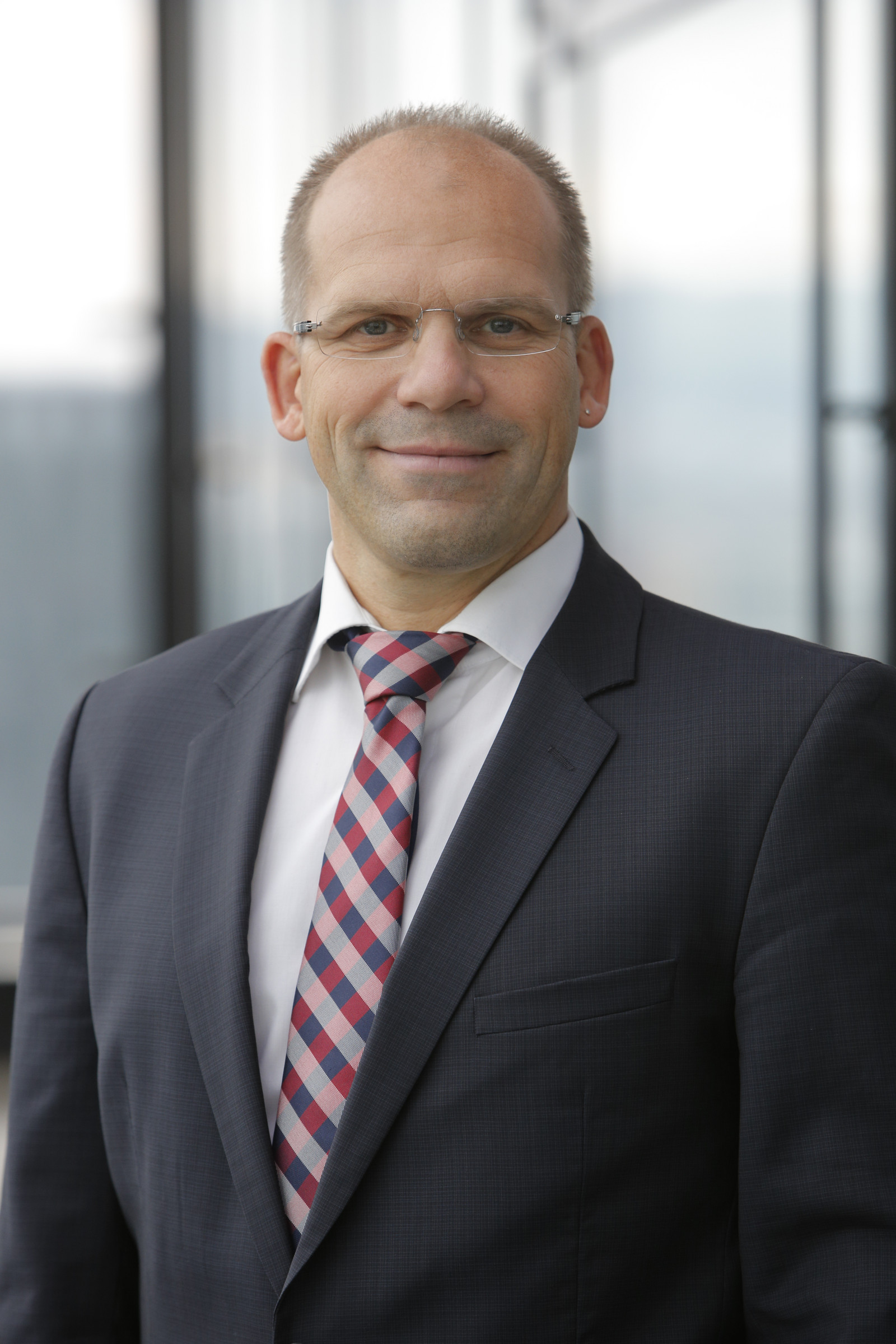 Steiner Group announced today that it has appointed Karsten Hell as the new Chief Executive Officer of Steiner Group. Karsten Hell has to date held the position of Chief Operating Officer, Steiner AG. He will succeed Daniel Ducrey, who has stepped down to pursue other professional interests.

Karsten Hell joined Steiner Group as Chief Operating Officer for the Swiss market, as well as a member of the Group Executive Board in 2013. Previously, he held various managerial positions at Alpine Bau Deutschland AG from 1994 to 2012, and since 2007 as Chief Executive Officer. He also held managerial positions in E. Gottschall Bauunternehmung GmbH & Co. KG during 1991 to 1994. Karsten Hell has an excellent track record and in particular, expert knowledge of the construction market, positioning him ideally for his new role. Karsten also has extensive international experience in countries across Europe and Asia. He will take over his new responsibilities with immediate effect.

Commenting on the appointment of Karsten Hell , Ajit Gulabchand, Chairman of the Board of Directors of Steiner Group said: “We are very pleased that with Karsten Hell, we have been able to identify a compelling  internal successor  ensuring the highest level of continuity for our clients and partners following Daniel Ducrey’s departure. We also thank Daniel Ducrey for his strong engagement and contributions during his tenure with the Steiner Group. We wish him all the best in his future endeavours.”

Steiner AG
Steiner AG, one of the leading project developers and general/total contractors (GC/TC) in Switzerland, offers comprehensive services in the fields of new construction, refurbishment and real estate development. The company, which was established in 1915, has constructed more than 1,500 residential projects, 540 commercial properties, 45 hotels and 200 infrastructure facilities such as universities, schools, hospitals, retirement homes and prisons. Steiner AG has its headquarters in Zurich and is represented by branches in Basel, Berne, Geneva, Tolochenaz and Lucerne.

Information for the media
Steiner AG