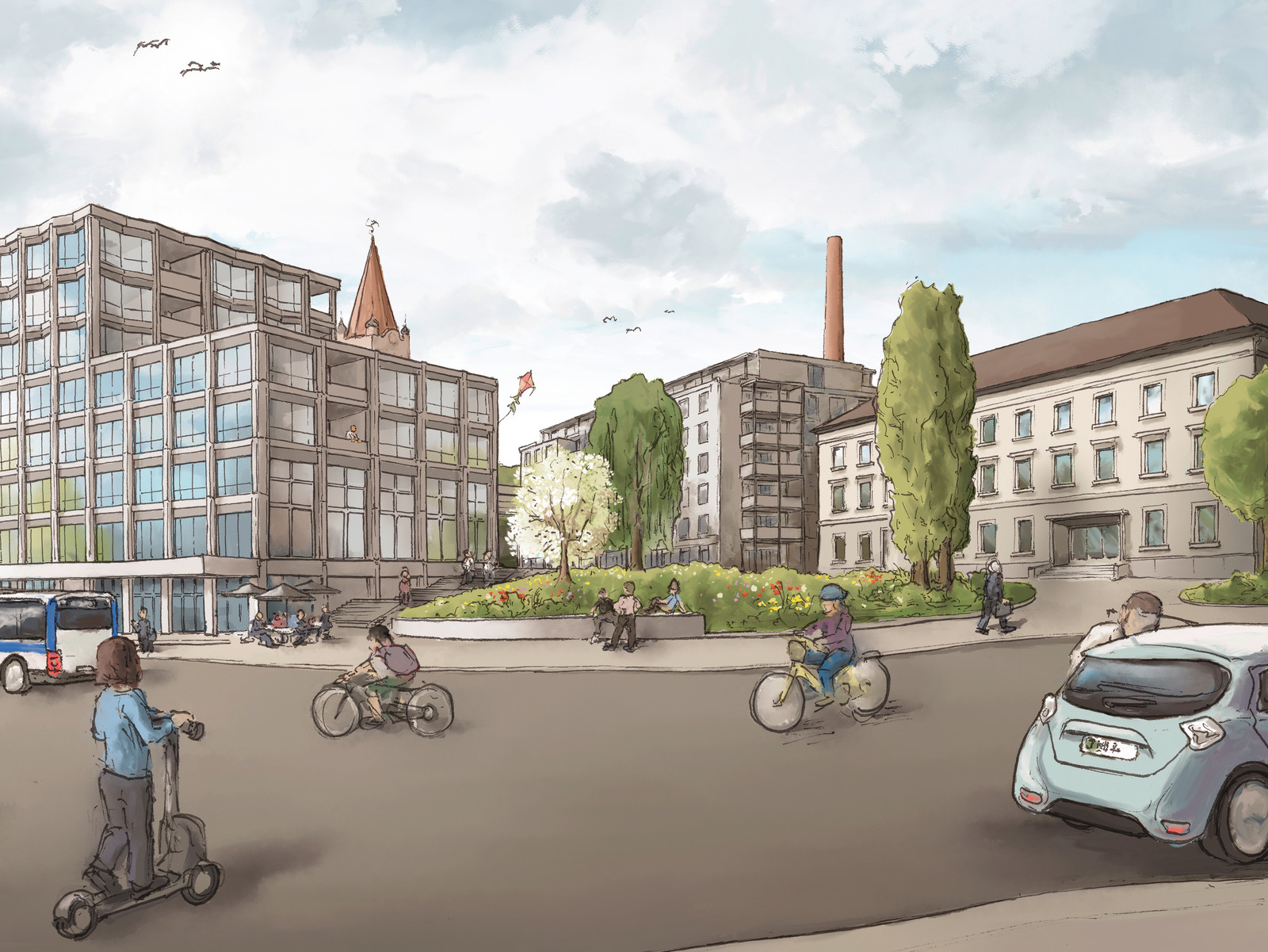 Feldmühle site masterplan to be put on public display

The currently vacant Feldmühle site in Rorschach is set to become a vibrant urban quarter offering space both for housing and for commercial activities. To pave the way for this transformation and the preparation of an architectural concept, a sub-zoning plan and a site masterplan have been drawn up in collaboration with the Rorschach town authorities. These will be put on public display from 23 March to 21 April 2021.

At its most recent meeting, the Rorschach town council decided on the next planning steps for the Feldmühle site redevelopment and released the associated proposals for public display. For the 30 days between 23 March and 21 April 2021, the following plans and key documents will be available for inspection at the Building and Urban Development Department, Promenadenstrasse 74, Rorschach as well as on the municipal authority website:

The masterplan will establish the planning framework for the 27,500 m2 Feldmühle site. It is based on the winning scheme submitted by architectural practice Baumberger & Stegmeier in an invited competition with seven design teams. Among other things, it sets out binding specifications for the future building dimensions, occupancies, architecture, landscaping and access provision. The identity-defining historic structures on the former industrial site are to be retained and integrated in the context of the new buildings such that the original character of the location remains manifest in the architecture and landscaping.

As part of a one-month public participation scheme last autumn, Rorschach's residents were given the chance to express their opinion on the planning proposals. During this period, the town council received three written responses. Many of the points raised had already been taken into account in the special development plan. Where deemed necessary and appropriate following consultation with the town authorities, the plans have since been amended.

The opening-up and upgrading of the Feldmühle site will lend it a new significance within the urban environment. Having largely laid derelict in recent years, it is set to be transformed into a vibrant urban district that enjoys all the synergies of a combined living and working location. Owner-occupied and rental accommodation will each account for around 40% of the development. Roughly one-fifth of the area is earmarked for commercial use. If all goes smoothly, the project will be completed by 2025.

Investors and project development
Steiner Investment Foundation (SIF), which was established in 2016, is an investment foundation governed by Swiss law. The purpose of the independent, self-managed foundation is to provide asset management of innovative and sustainable investment solutions exclusively for Swiss occupational pension schemes. Given its purpose, SIF is interested in long-term engagements.

Property developer Steiner AG and the Steiner Investment Foundation are planning a lively urban district with mixed residential and business use on the Feldmühle site in Rorschach. 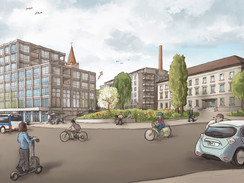