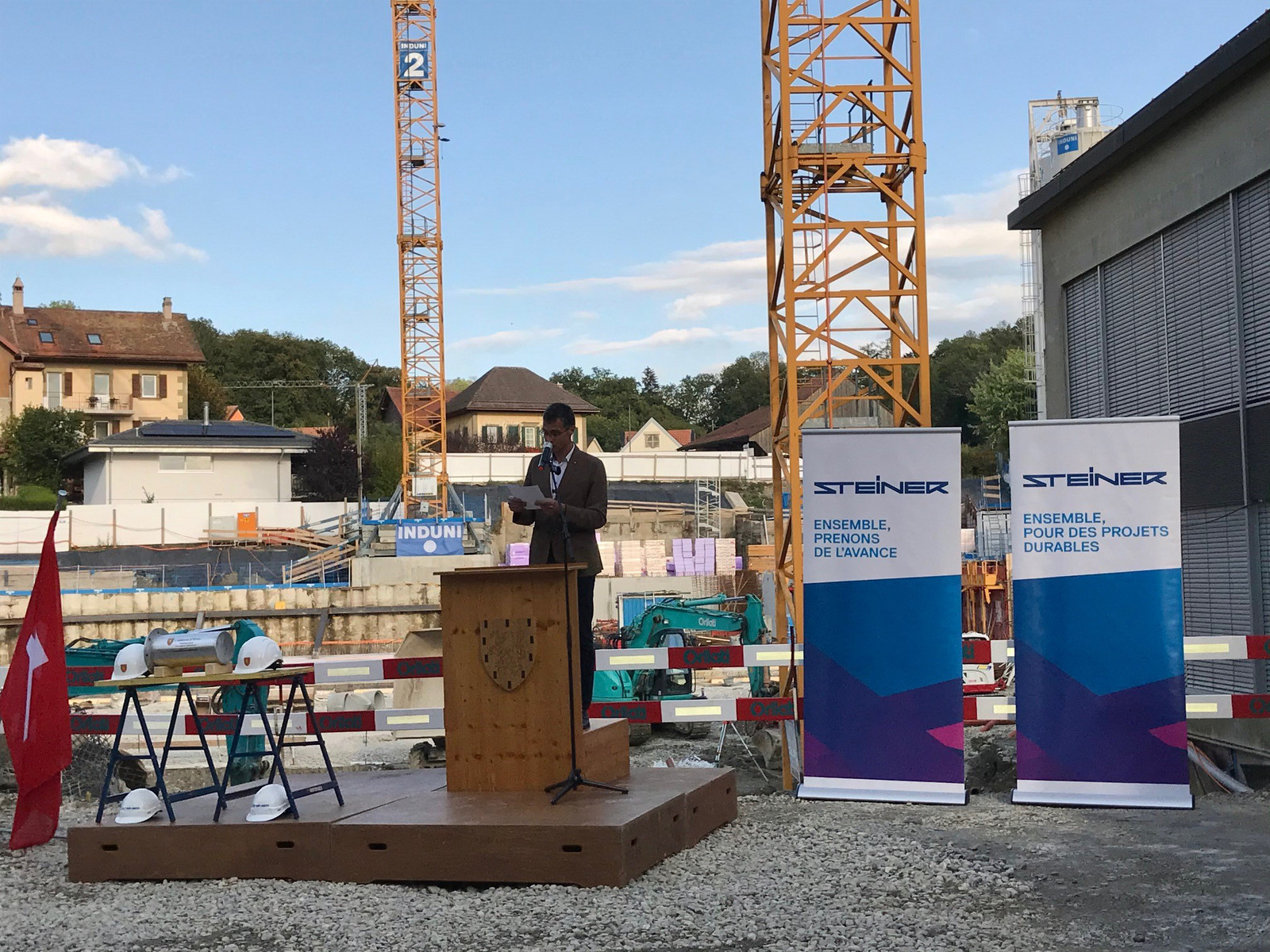 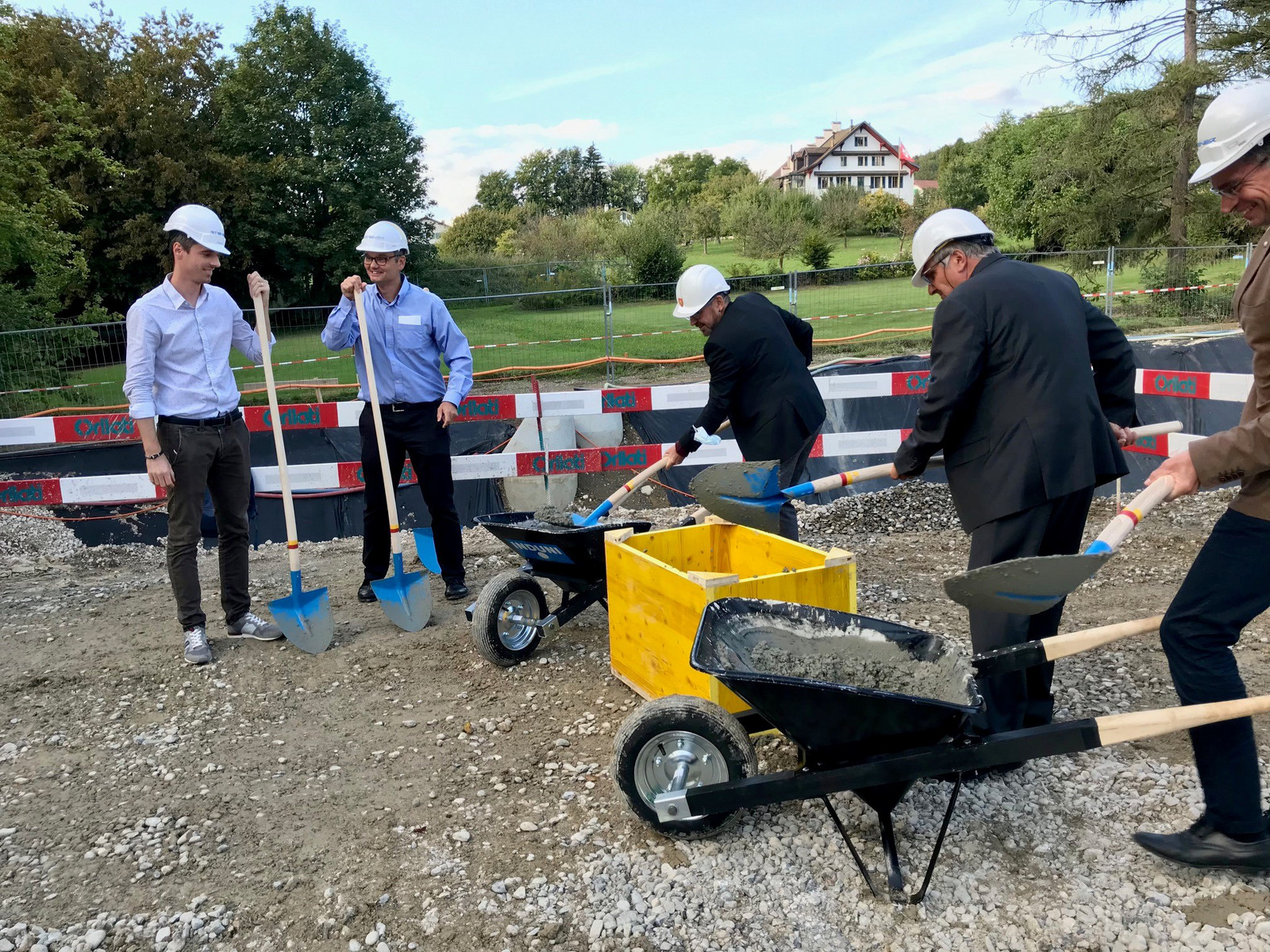 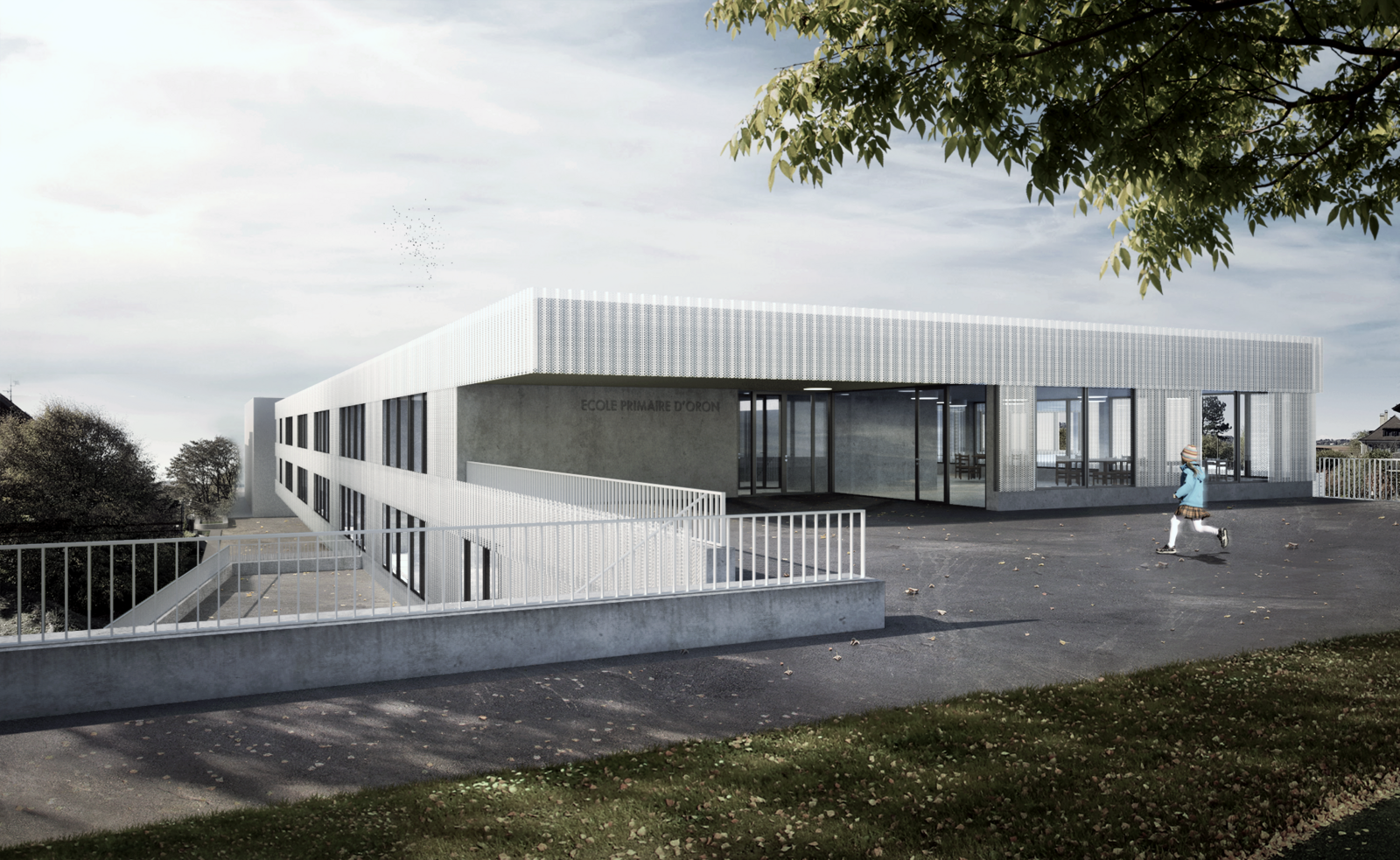 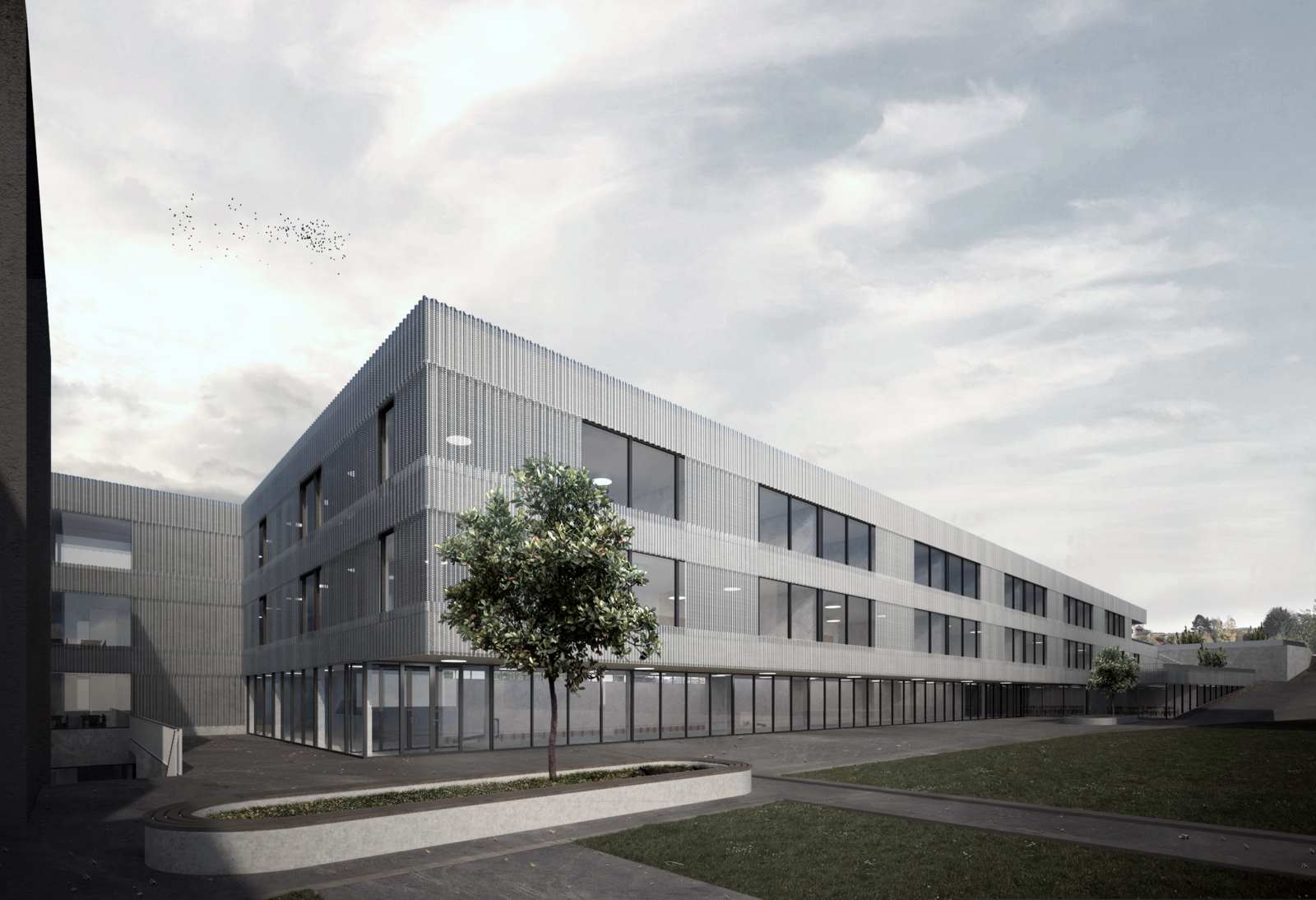 Laying of the foundation stone for Oron-la-Ville secondary school

Today, the municipal authorities symbolically laid the foundation stone for the extension of the Oron-la-Ville secondary school. Work commenced in December 2019 and the new building will take shape over the coming months.

The municipality of Oron-la-Ville decided to extend its secondary school in response to an increase in the number of pupils. Following an international tendering process, the municipality engaged Steiner SA as total (design-and-build) contractor for the construction of a three-storey school building with 17 classrooms, a school canteen, a media library and other support facilities required for the smooth functioning of the school. The building will also include a triple sports hall underneath the classrooms.

To mark the start of structural work on the building, the municipality of Oron-la-Ville, represented by the mayor, Philippe Modoux, and councillor Thierry Menétrey, invited the members of the local council, neighbouring property owners and representatives of the construction companies to a ceremony today to lay the foundation stone – in strict compliance with current public health regulations.

The clear architectural language developed by the architects, Epure Architecture & Urbanisme, Moudon, on the basis of a pre-project by the Ducrest Metzger architecture firm in Oron-la-Ville, reflects the timeless nature of the school. The building will provide optimum functionality for all of its future users, including staff and students at the school and the community of Oron as a whole. Structurally, the building has been designed with an option of adding a further storey if necessary.

Both the new secondary school and the present primary school will have a woodchip-fired boiler, ensuring that they are heated by renewable energy. Moreover, comfort of the new facilities will be optimised by electrochromic glass which provides protection from sunlight.

In view of the current health situation, the municipality is doing everything possible, in close collaboration with Steiner SA, to manage the budget and construction schedule. The steering and decision-making committee comprises the school's headmaster, Jean-François Detraz, the buildings supervisor, Marc Platel, and Jean-Marc Vagnières from the Canton of Vaud, supported by Patrick Vallat of Vallat Partenaires SA and Roger Metzger in their capacity as assistants to the client.

Information for the media

The lucid architectural language and modern construction lend the school a timeless character. 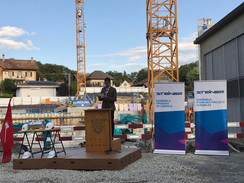 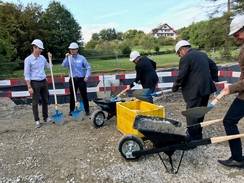 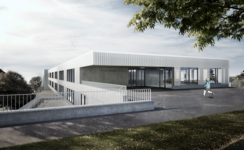 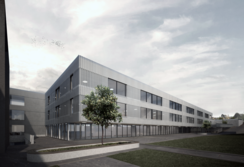