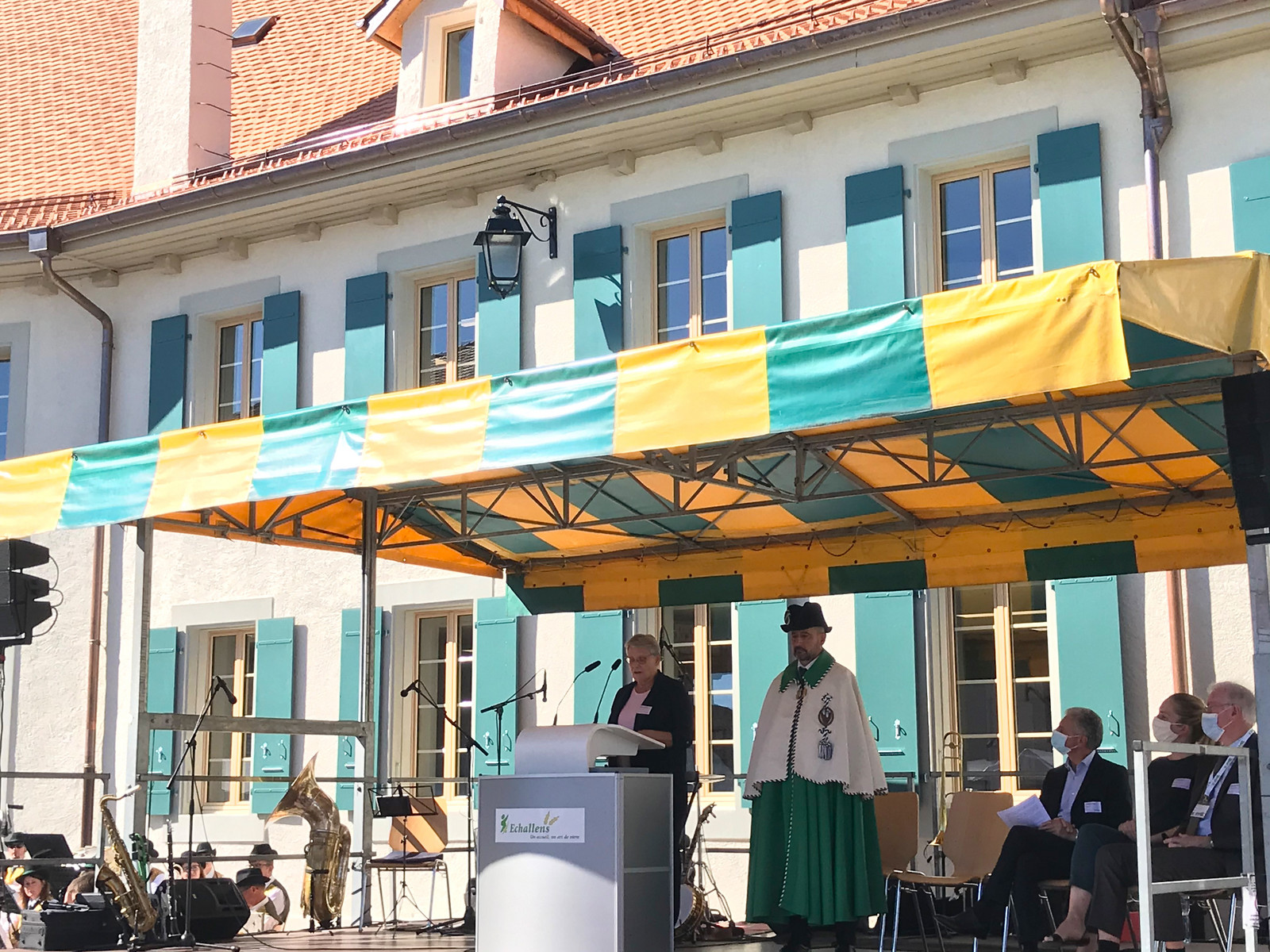 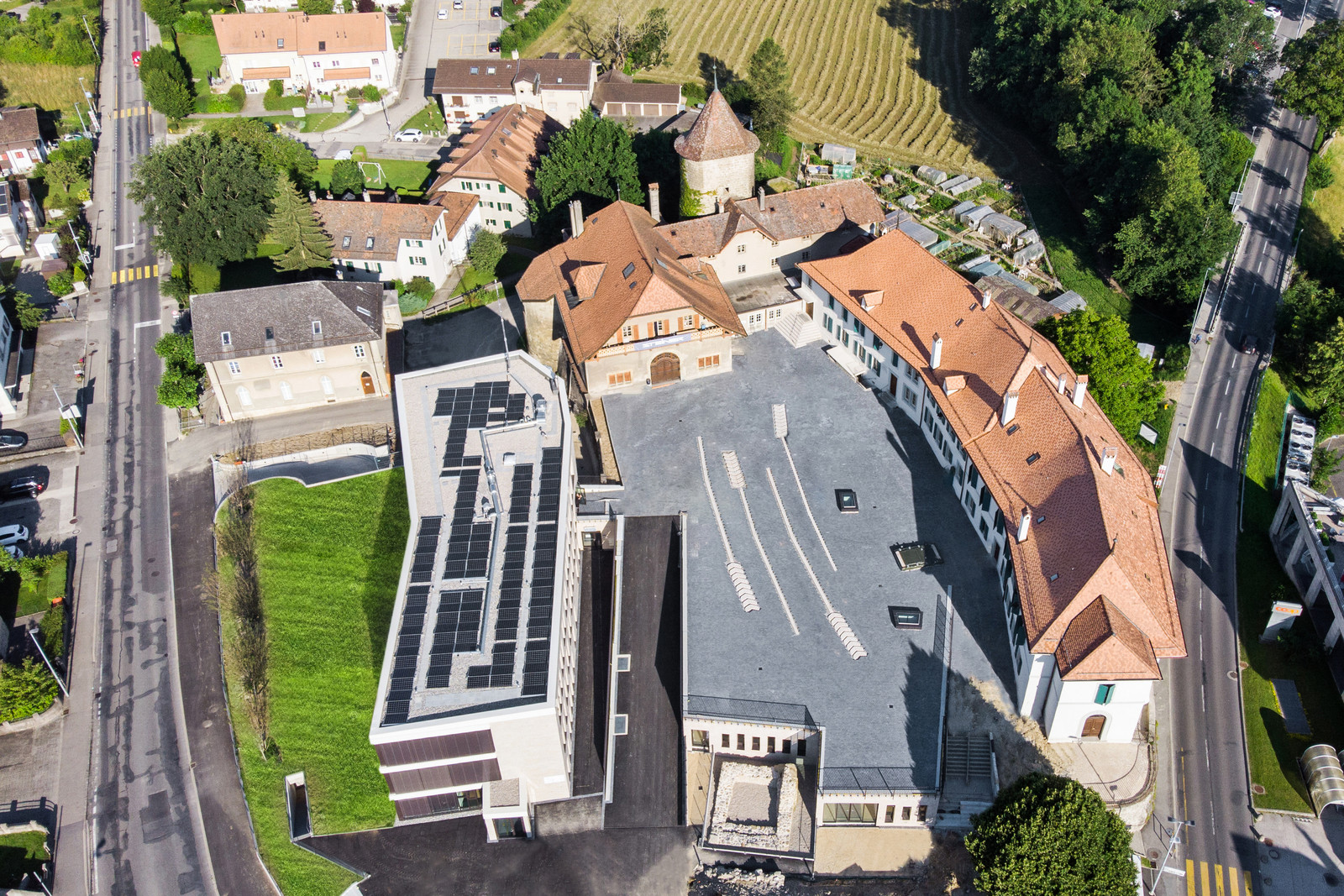 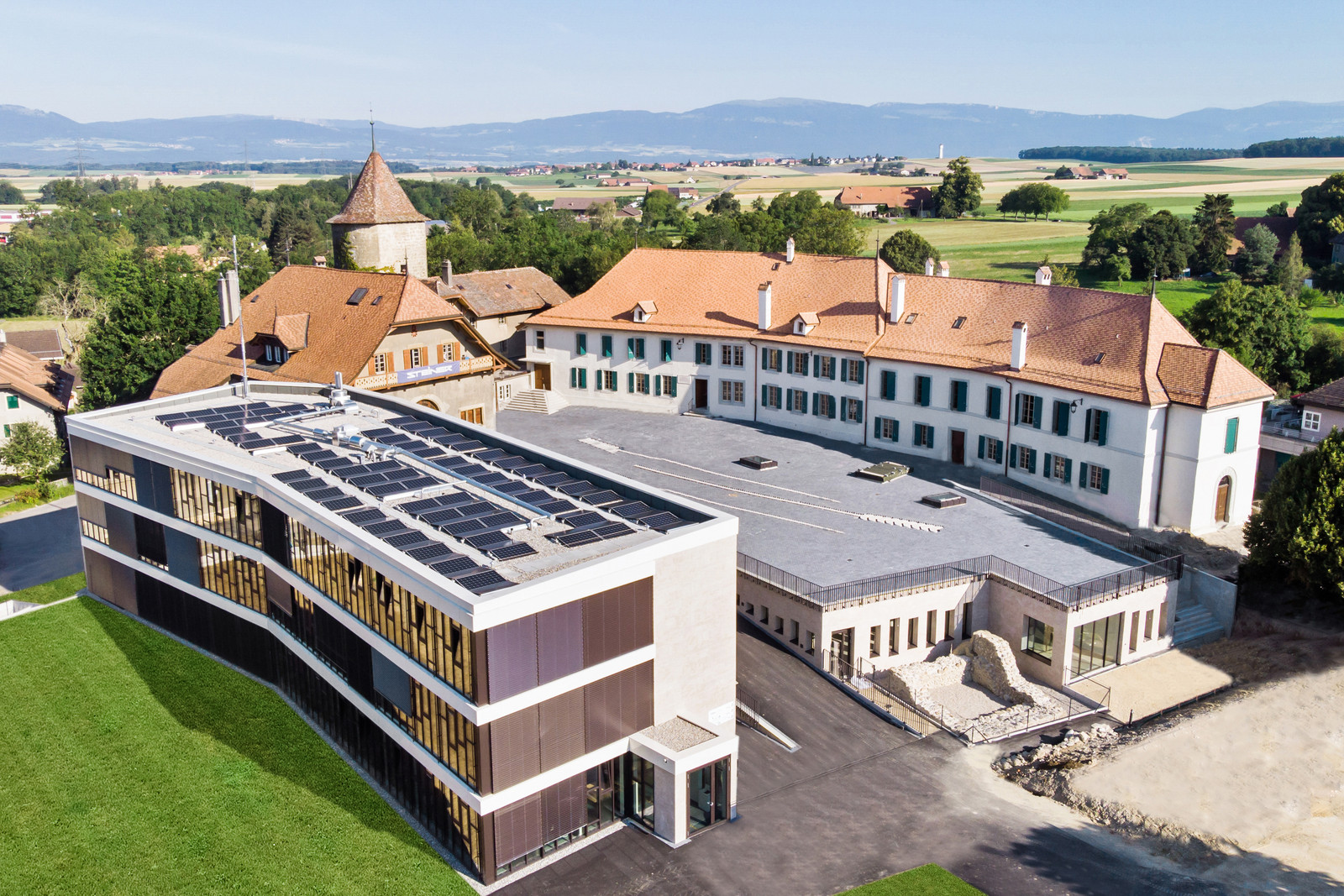 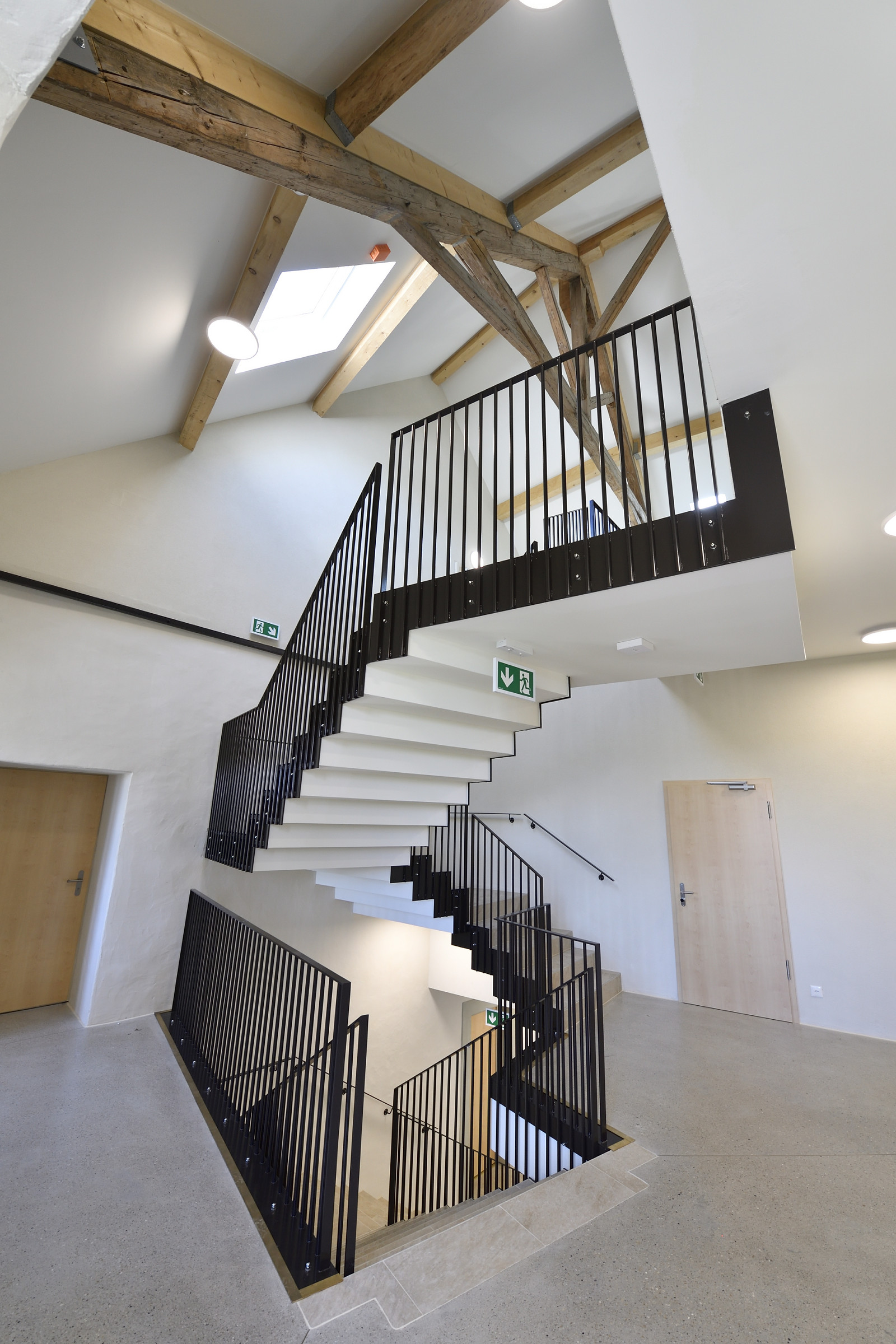 The new premises on Place du Château were officially opened today in the presence of Cantonal Councillor Béatrice Métraux and numerous guests.

The municipality of Echallens and the total (design-and-build) contractor Steiner SA organised an opening ceremony with the participation of cantonal representatives, political authorities from municipalities in the Gros-de-Vaud district, members of the town’s legislative bodies as well as representatives of the companies involved. Following the official proceedings, the guests were able to take a look around the new premises and enjoy an informal exchange.

This opening ceremony follows two years of construction works. Thanks to this project, the municipality of Echallens will have premises that befit its role as a regional hub by retaining cantonal services such as the Cantonal Police, the Cantonal Unemployment Fund and the Regional Employment Centre. The remodelling of the castle’s buildings enables all of the municipal departments to be brought together on one site.

In terms of energy supplies, this project was developed with a focus on sustainability. A pellet boiler provides the heat supply for three buildings and was also designed to be connected to the west wing in the future. Meanwhile, the energy generated by photovoltaic panels installed on the roof of the south wing is largely consumed within the site itself.

Taking project loans into account, the municipal council granted a credit of approximately CHF 17,600,000 for this extensive transformation. Where finances are concerned, Echallens mayor Jean-Paul Nicoulin explained: “Our costs remained within the budget. Around half of this amount corresponded to construction work carried out by local and regional businesses.”

Three projects on one site

Total (design-and-build) contractor Steiner SA carried out this transformation on the basis of the architectural plans developed by Echallens-based firm AARC Architectes. The works focused on three distinct yet complementary and perfectly integrated projects:

• the creation of a new administrative building (south wing) housing the cantonal departments, giving the Place du Château a courtyard-like feel once more;

• the renovation of the castle’s north wing, which the Canton of Vaud lists as a grade 2 architectural heritage site; and

• the construction of new, semi-underground municipal offices beneath the Place du Château, facing the historic village centre, where the local population will have all their administrative procedures dealt with. 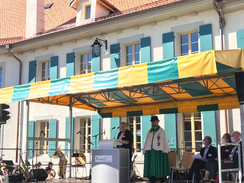 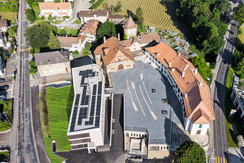 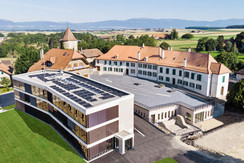 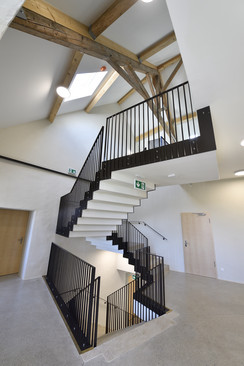