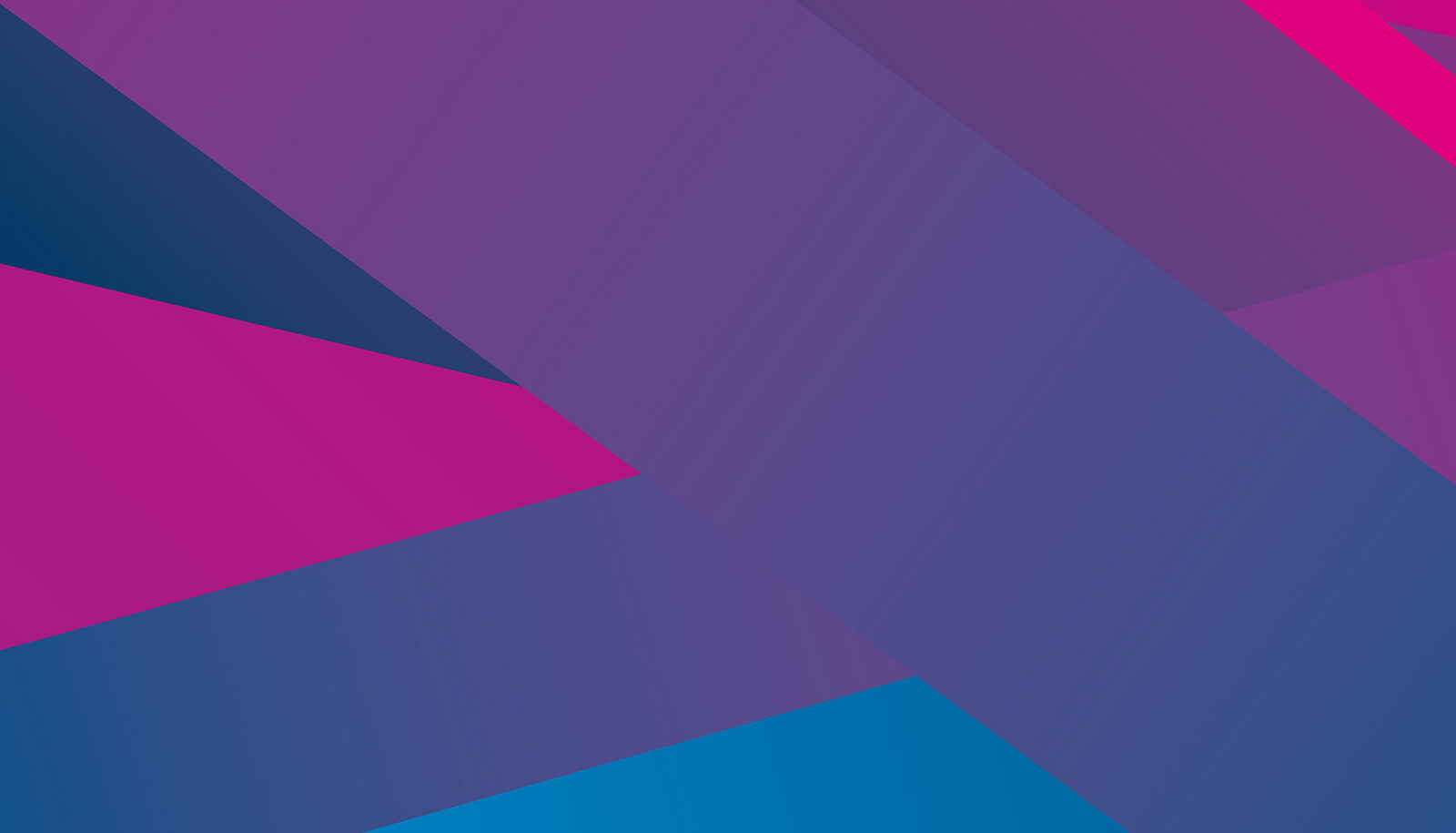 The Steiner Group achieved consolidated sales of CHF 821.0 million in the year under review, based on Swiss GAAP ARR accounting standards (previous year: CHF 651.3 million). With a significant rise of 26% the Steiner Group was able to reinforce its market position in individual business areas. Its business activities produced a respectable operating result in the double-digit million range in Swiss francs. This enabled Steiner to increase EBIT (earnings before interest and taxes) by two and a half times the previous year’s figure.  Factors contributing to this pleasing result include consistent cost discipline, rigorous project management in the TC/GC area, various measures to increase efficiency and strong growth in French-speaking Switzerland. “In the past financial year we have successfully consolidated the Steiner Group’s market position and built on solid partnerships with numerous satisfied customers”, explained Ajay Sirohi, CFO of Steiner.

Outlook for the 2017-18 financial year
In the year under review, the Steiner Group revised its corporate strategy, which is being systematically implemented.  To further strengthen its market position it is aiming to increase the proportion of attractive real estate development projects in good locations. The company is adhering to its plans for sustainable growth. Steiner has a well-filled order pipeline, with exciting projects due to start in the current 2017/2018 financial year in both German and French-speaking Switzerland.

Steiner, a division of the Hindustan Construction Company, plays a key role within the HCC Group. Domiciled in Mumbai, the Group has reaffirmed its long-term strategy and thus its strong desire to continue growing in the Swiss construction sector.

Hindustan Construction Co Ltd. (HCC Group)
Since 2010, the Steiner Group has been part of the Mumbai-based Hindustan Construction Company Ltd. (HCC), which employs more than 3,000 people. HCC is active in engineering and construction, infrastructure, real estate development, urban development and urban management. It focuses on constructing landmark projects of high complexity, where it applies its core competencies and skills to deliver world-class infrastructure. As market leader in the core sectors, HCC has constructed a remarkable number of power plants in India, a large part of the country's high-speed road network (over 3,600 km), metro systems and over 350 tunnels, as well as bridging almost every major river in the country.

Steiner AG
Steiner AG is one of the leading project developers and general / total contractors (GC/TC) in Switzerland, offering comprehensive services in the fields of new construction, refurbishment and real estate development. The company, which was established in 1915, has constructed more than 1500 residential construction projects, 540 commercial properties, 45 hotels and 200 infrastructure facilities such as universities, schools, hospitals, retirement homes, and prisons. Steiner AG has its headquarters in Zurich and is represented by branches in Basel, Berne, Geneva, Tolochenaz, Lucerne and St. Gallen.