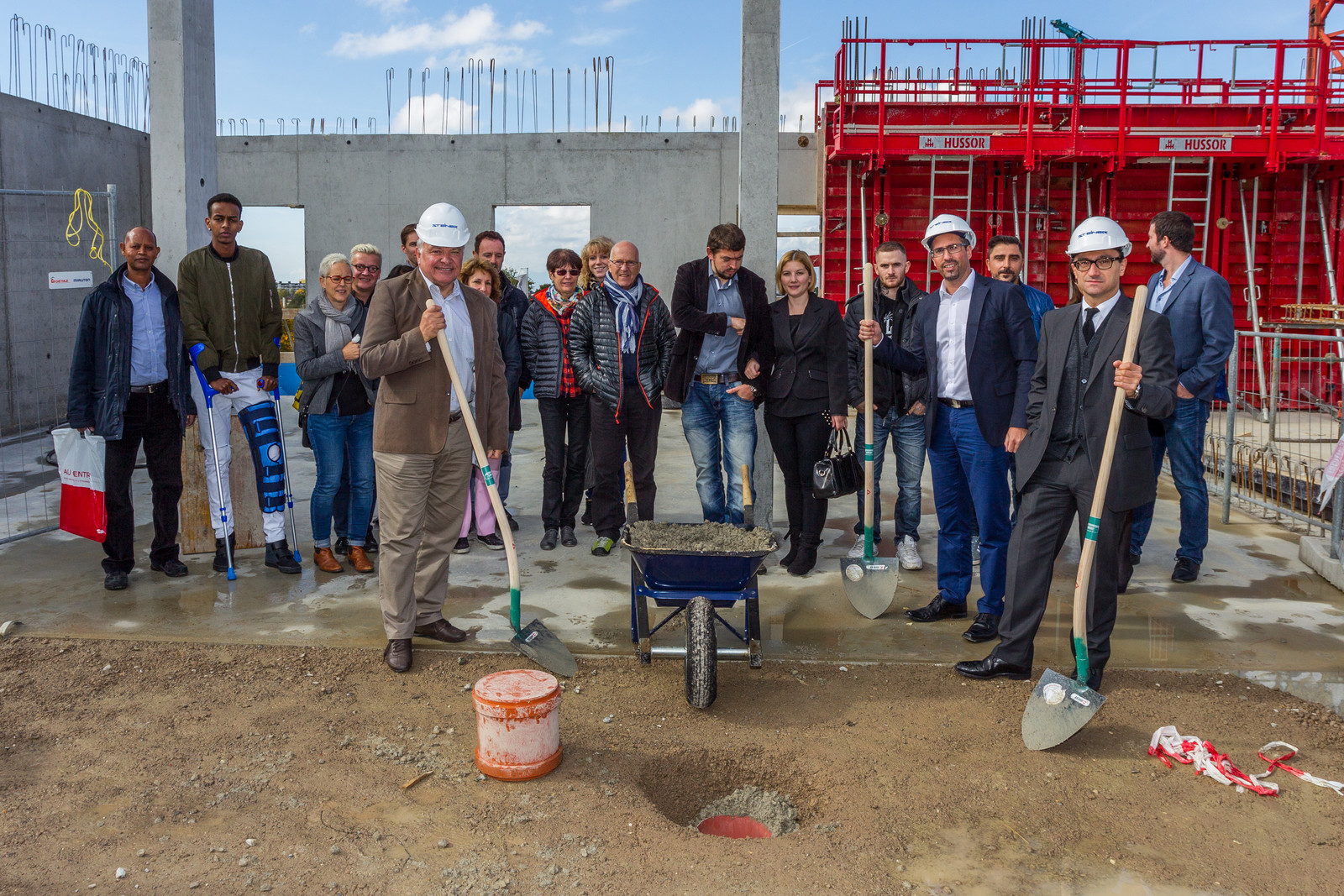 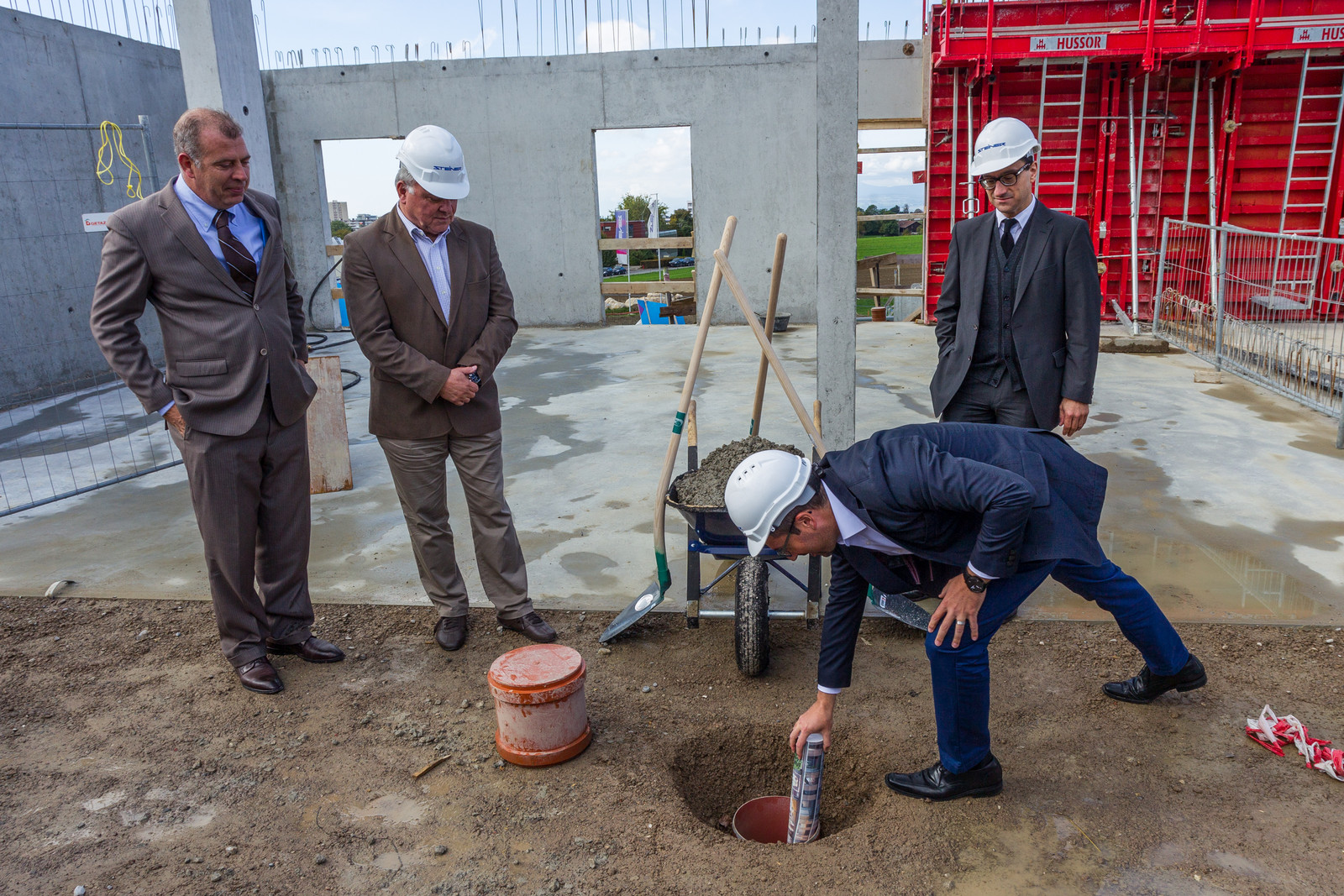 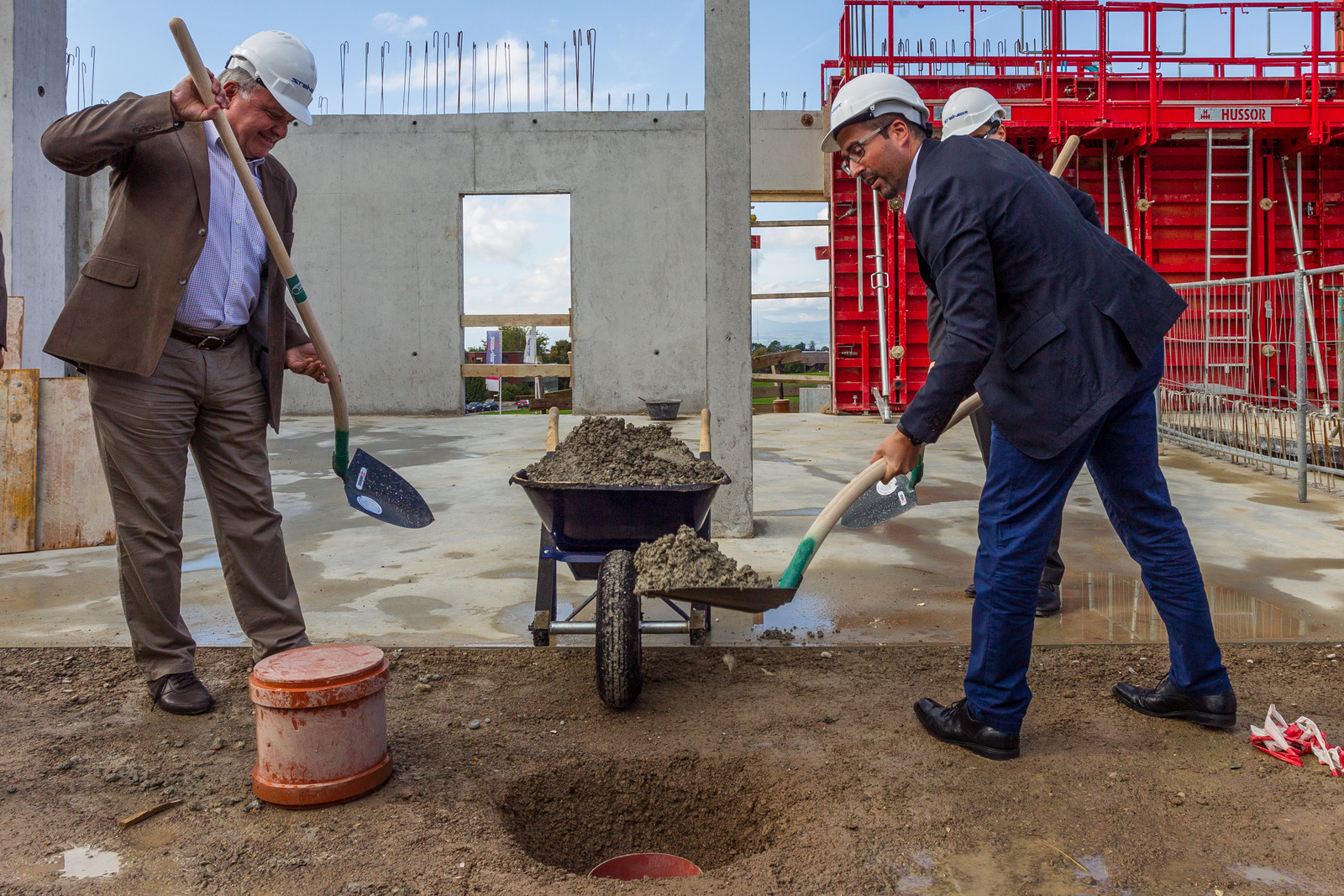 Today sees the ceremonial laying of the foundation stone for the "Parallèle I" project at Mont-sur-Lausanne. Developed and realized by Steiner AG, this project primarily entails the construction of 55 owner-occupied apartments.  As it was inspired by the "Live & Work" concept, "Parallèle" differs from conventional developments in that it offers not only accommodation but workspace that can be used for professional or private purposes. It was the creative potential of this concept that convinced the municipality. Located just 10 minutes from the centre of Lausanne by public transport and 2 minutes from the motorway, and yet close to the countryside, "Parallèle" combines the advantages of both urban and rural living. Work on the second phase is due to be completed in the first quarter of 2017.

At 11.30 today, some fifty or so guests from political, business and real estate circles attended the laying of the foundation stone for the "Parallèle I" project. This marks the official start of work on the second phase in this innovative construction project. Work on the first phase of the project, "Parallèle II", comprising 42 apartments, already began in October 2014. The first occupants of this complex are due to move in during October.

Located on a brownfield site in the Rionzi district of Mont-sur-Lausanne, "Parallèle" comprises 97 residential units and about a hundred workspaces in two complexes – "Parallèle I" and "Parallèle II" – constructed on two separate plots. The 55 apartments in "Parallèle I" face due south and thus enjoy a great deal of sunshine as well as views to Lake Geneva and the Alps. Pleasantly framed within them is an original interior courtyard, which has been retained. Featuring arcaded commercial units and numerous workspaces, it is fully integrated into the economic fabric of the Rionzi district, which already features a crèche, a paediatric centre and various other amenities. For Steiner AG, "Parallèle I" will complete the development of this district, which began with the "Montjoie A" and "Montjoie B" apartment block projects in 2008. Steiner has used today's foundation stone-laying ceremony as an opportunity to underscore the excellent cooperation of the local authorities right across the project timeline.

Steiner AG
Steiner AG is one of Switzerland's leading project developers and total/general contractors, offering a comprehensive range of services for new-build, refurbishment and real estate development projects. Established in 1915, the company has constructed more than 1,200 residential projects, 540 commercial properties, 45 hotels and 150 infrastructure facilities such as universities, schools, hospitals, prisons and retirement homes. Steiner AG's headquarters are in Zurich and it is represented by branches in Basel, Berne, Geneva, Tolochenaz, Lucerne and St. Gallen.

Photos:
Foundation stone laid for the second phase of the "Parallèle" project 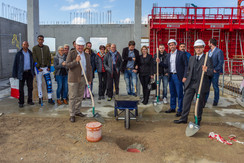 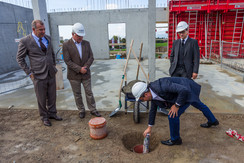 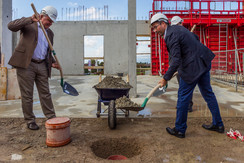